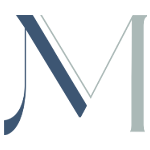 Which Is Stronger – Botox or Dysport? 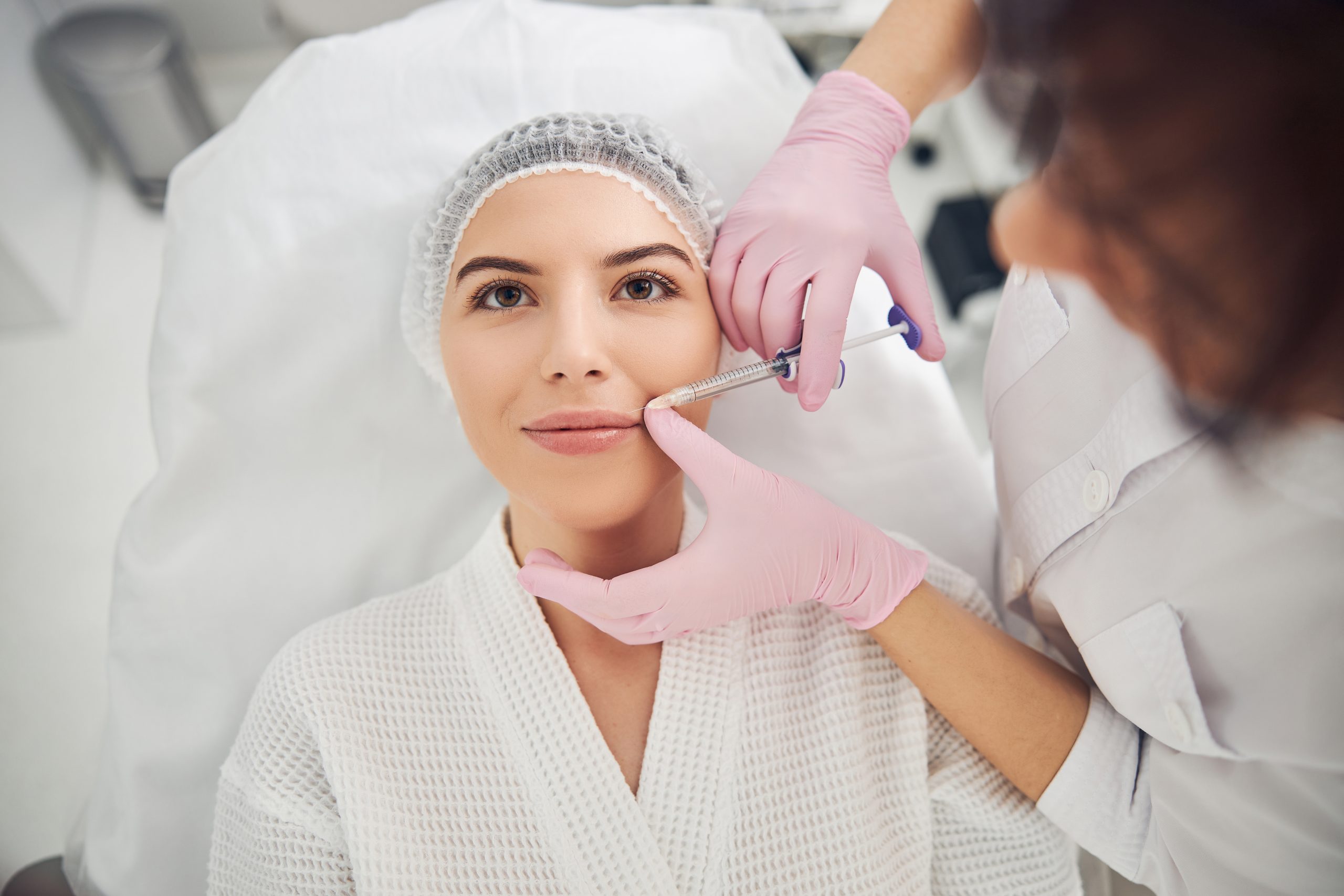 Botox and Dysport are both globally widespread products for resolving several skin problems. These injectable drugs relax the facial muscles to fade off the frown lines, wrinkles, crow’s feet, and forehead lines. Botox is employed in the U.S.A for more than two decades and is a well-known product When compared to Dysport. But Dysport also has been used highly in recent years after its FDA approval in 2009 and ability to offer similar benefits as Botox. When these two cosmetic injections Botox and Dysport are compared, there is a major question that people ask; Which is stronger – Botox or Dysport?

About Botox and Dysport:

Botox and Dysport are botulinum toxins that aid in reducing wrinkles after some days of their injection. These two compounds work by blocking the nerve signal to the muscles, letting the muscle relax thereby reducing or removing the skin issues like wrinkles. The injections start showing the effect in 2-5 days of injection and results are sustained for 3 months in general. The complete treatment schedule generally takes only 15-30 minutes with the ability to go back to routine tasks immediately. The most generally treated regions are in between the eyebrows, usually known as the “11” lines, the horizontal forehead lines, and the crows’ feet.

Botox is a naturally derived toxin that blocks nerve signals to the target muscles, resulting in a more relaxed and smoother appearance. Botox was started 20 years ago in the US market, with usage from aesthetic experts. Botox injections are administered in the doctor’s office and need minimal or no downtime. Your doctor will initially ensure to reduce any discomfort by applying a topical anesthetic over the target region. Botox is generally employed in treating small target regions or fine lines. The total number of units required will be reliant on the area to be treated and the impact of skin issues like wrinkles. Botox Salt Lake City it shows results after a more prolonged time than Dysport but also last longer for around 6 months after which repeated sessions will be needed to maintain results.

Dysport is a similar neuromodulator like Botox that is derived from the botulinum toxin and works identically by paralyzing the target muscles temporarily. As the muscles relax, wrinkles that are developed by frequent muscular contractions are reduced. Dysport is injected beneath the skin to work on moderate to severe issues of wrinkles and is not usually used for fine lines. The 11 lines between the eyebrows are usually severe wrinkles on the face that makes Dysport suited to treat the region. Dysport is a temporary answer for skin issues like Botox. Results will show earlier but last only for 3 months after which follow-up sessions will be needed to maintain a similar look.

While both products are employed for treating identical skin issues and are chemically similar, there are some important differences between the two. These subtle changes are so crucial that it will be beneficial for patients to get accurate treatments and results.

Concentration between Dysport and Botox is different:

Both Botox & Dysport are developed from identical bacteria and have similar characteristics. But experts suggest that Botox gives stiffer and tends to give a more frozen look in comparison. Dysport tends to show results much earlier with a subtle or natural appearance. But the precise usage of these compounds is done depending on the severity of the issues. Hence you have to be careful in choosing an expert injector like Dr. Hillary Taggart who can help you to get accurate results. She is an experienced master injector and is capable of aiding you to get natural-looking outcomes.

How can customized facials impact our overall look?
August 3, 2022

Do Dermal Fillers Restore Youthfulness to the Skin?
July 6, 2022

Your Complete Guide to HydraFacials: Steps, Cost, and Benefits
July 4, 2022

10 Important Things You Should Know About Micro Needling With RF
May 21, 2022

Should You Avoid Putting Castor Oil on Brows & Lashes?
May 4, 2022
Go to Top
Call Now Button